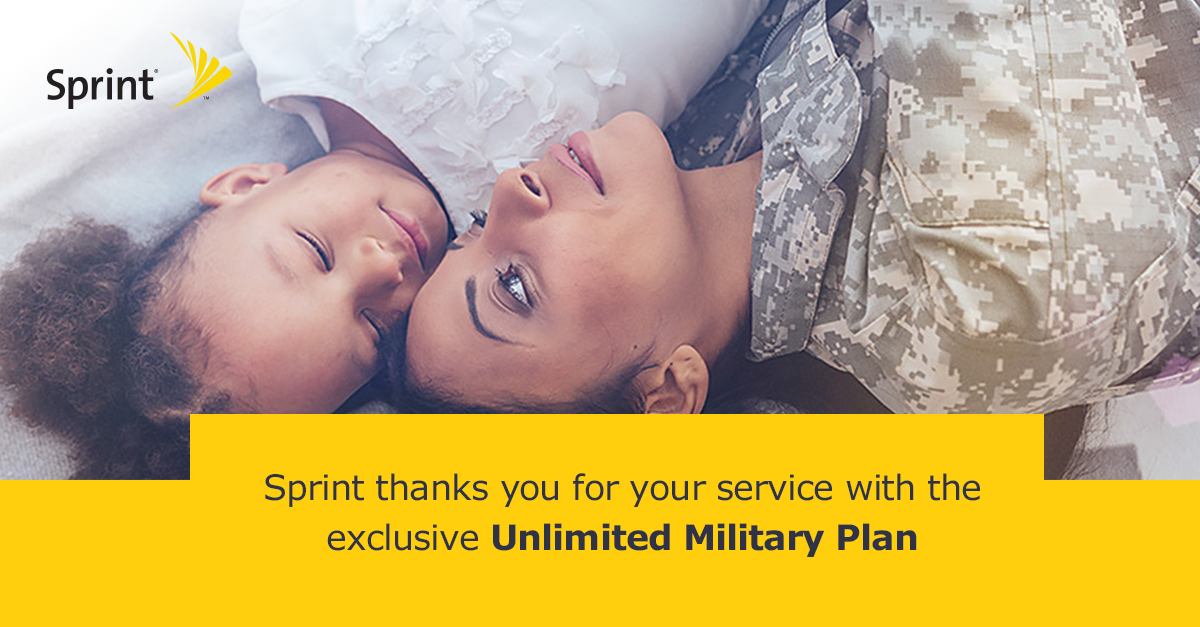 It’s not often that the voices of a Hollywood legend and a famous advertising executive surface in company’s marketing strategy, but then again Sprint isn’t your ordinary brand.

Three years ago, the telecom giant launched a gated, exclusive offer for members of the military, and the way the program has grown reflects the spirits of both Mae West, the storied actress best known for her racy comedy, and Leo Burnett, the advertising guru responsible for creating brand personas like Tony the Tiger and the Marlboro Man.

Comparing the celebrities with the brand may seem odd, but when you take a closer look at how Sprint has been using gated offers, you can see how the company’s approach embodies the philosophies of both West and Burnett, and how their worldview contributed to the company’s success.

Marketing to the Military in the Style of Mae West

One of Mae West’s best-known known quips is “too much of a good thing can be wonderful,” and that  maxim is at the heart of Sprint’s military program that includes an exclusive offer. Sprint launched the exclusive discount in 2015 and it was so well received, the company kept expanding it. In July, Sprint launched the program’s latest incarnation, which isn’t just good, it’s rich with “wonderful” benefits to help it stand out in a competitive market.

Military personnel and veterans are now eligible for an exclusive 50% discount on up to five family lines. The plans include unlimited data, talk and text throughout North America, as well as a host of other features guaranteed to appeal to the military community:

The company will even give customers switching to Sprint a new iPhone Xs to use with eligible trade-in and a Sprint Flex lease. Mae West would have loved it.

Exclusive Offers the Way Leo Burnett Would Have Them

Sprint’s military program was already packed with wonderful benefits, but in the spirit of Leo Burnett, who advised his advertising clients that “what helps people, helps business,” Sprint decided to take things further. The company wanted to more deeply support their military customers, and so they created Sprint Works, a program that:

And because Sprint realizes that making the transition from military to civilian life can be a challenge, the company began helping veterans by training recruiters to help translate skills between military and civilian positions, and by participating in Military Transition Workshops.

The company also honors its own military employees by granting them time away from work to participate in Reserve and National Guard training, and paying the difference between Sprint base pay and military reserve base pay for up to two work weeks each year.

And in a move that reflects both West’s love of abundance and Burnett’s belief in serving customers, for each new military account activated, Sprint makes a $10 donation to Fisher House Foundation, an organization that provides “a home away from home” for families of patients receiving medical care at major military and VA medical centers.

As Leo Burnett advised, all this additional outreach to the military is good for Sprint’s business because it shows they honor the unique sacrifice service members make, and because it helps keep the brand top of mind with both the military community and all the countless civilians who recognize their service.

Bringing the Value of Exclusive Offers to More People

When Sprint saw the success of their military program, the company again channeled the spirits of West and Burnett by providing other market segments with gated offer programs that were just as wonderful and helpful. In 2017, the company began offering employee discounts for:

While these plans are similar to the military’s in terms of level of service, Sprint made the smart move of creating additional incentives tailored to the specific needs and lifestyles of these customers.

For example, instead of offering 50% off of five family lines — a promotion that undoubtedly appeals to service members who are often separated from loved ones — Sprint gives these segments an up-front discounted price of $47.50 per line for two lines. And instead of the military-specific benefits, the company provides a cash incentive of up to $200 on a prepaid Mastercard — a perk likely to appeal to customers working for any of the employers.

Sprint also launched a gated, exclusive offer program for AAdvantage American Airlines frequent flyers, and made it more attractive by adding something this audience would surely love: the ability to earn up to 25,000 additional frequent flyer miles — enough for a round trip domestic ticket.

And when Sprint began providing a gated, exclusive offer for Credit Union members, the company leveraged the one thing everyone in this segment has in common: a desire to save money. These Sprint customers receive:

Good for People Does Mean Good for Business!

Sprint and Their Customers Feel the Goodness of Gated Offers

Adopting gated offers as a marketing strategy has helped Sprint acquire new customers, deepen the company’s connection with a range of audiences, and foster greater loyalty among high value segments.

And the programs demonstrate what Mae West and Leo Burnett knew — that doubling-down on goodness leads to wonderful customer relationships, and that the efforts a company makes to help people, also helps their business.

Want to Learn More About How Gated Offers Can Work for You?

Download “The Definitive Guide to Gated Offers for everything you need to know about acquiring and retaining loyal customers with exclusive offers.