Month of the Military Child

Starting in 1986, April became “Month of the Military Child.” Secretary of Defense, Casper W. Weinberger created the idea due to the fact that no one honored or recognized the sacrifice that military children made when their parent or both parents are in the military. He believed that military children were very inspirational with how they handled stressful situations such as frequent moves and separated families through deployment periods. Now 27 years later, the Month of the Military Child has become a big deal within the military community. Each April, all branches of service provide special events to honor and celebrate military families and their children.

One common theme throughout the Month of the Military Child is the color purple. Purple was chosen because it symbolizes all branches of the military, a combination of Army Green, Air Force Blue, Coast Guard Blue, Marine Red and Navy Blue.

Currently in the United States…

Since it is April, we thought we would share a few organizations we have found that work hard to recognize military children and their sacrifices.

In response to 9/11, many military parents were reaching out and asking for help on how to counsel their children about the deployment or death of a family member in the military. Starting in 2004, the National Military Family Association opened “Operation Purple Camp” where military kids could come and connect with other children just like them. At Operation Purple Camp they embrace being “purple” and bring together military kids from all ranks and services, including National Guard and Reserve components, for a unique and memorable summer camp experience. Watch the video to get a glimpse of to life at Operation Purple Camp – looks pretty awesome if you ask me!

DoDEA encourages schools to plan events that recognize and show appreciation for military children. Teachers, counselors, and psychologists guide honest and open discussions with students to make transitions and adjustments easier for military children. Their most important contribution is to “remain focused on the educational mission and provide a stable environment for the children in our schools especially during these times of stress.”

Operation: Military Kids works to bring support to children and youth impacted by deployment in America. Regardless of how many times deployment has occurred within a family, OMK’s ultimate goal is to “connect military children and youth with local resources in order to achieve a sense of community support and enhance their well-being.” In 2011, over 103,000 youth participated in experiences conducted in 49 states.

Through the OMK programs, Military Youth:

Check out the Operation: Military Kids website to see what programs are available for military children in your community. 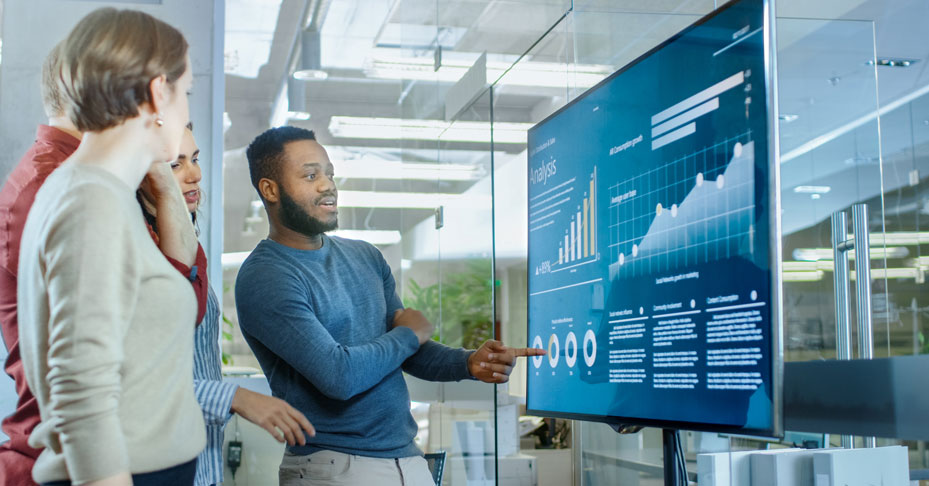 Get a Demo
SheerID’s Portland Office is Officially Open!

How Much Do You Really Know About Employee Purchasing Programs?
Close