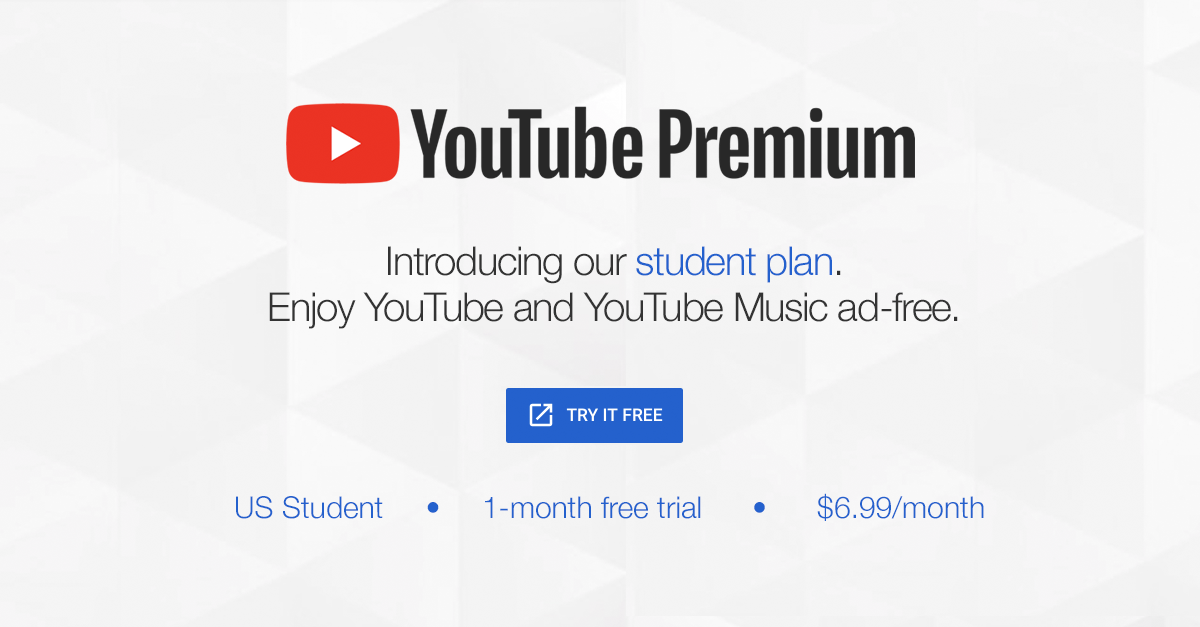 Retention is the achilles heel of the subscription economy: 33% of media subscribers have cancelled a subscription. And churn is rampant: consumers have been conditioned to discount hop — unless brands can lock in their loyalties early.

YouTube is the latest streaming media company attempting to meet this challenge by aggressively marketing to college students, a segment that has a 10-year customer life cycle preference. Like Comcast and CBS All Access, YouTube recognized that securing student loyalty now pays off in the long run.

As Rolling Stone explains: “College students are a critical demographic for streaming companies, which view the idea of having these young listeners on a platform as more important than the losses incurred by deep subscription discounts.”

To capture the attention of this segment, YouTube launched a gated, exclusive offer that allows eligible students in the US to sign up for YouTube Music Premium for $4.99 per month (50% off) or YouTube Premium for $6.99 per month (discounted from $11.99 per month). The company also provides gated offers to students in Canada, Australia, New Zealand, Great Britain, Brazil, Russia, Mexico, and Japan.

The company also made sure the verification process was easy and secure by implementing it with SheerID’s Digital Verification Platform. Students simply enter a few pieces of information, including their name, university, and date of birth, and SheerID instantly verifies their eligibility for the offer using authoritative data sources.

For even greater convenience, YouTube made sure the online process was mobile-optimized and occured as the first step in a seamless, in-brand experience that’s also available in-app (Android-only). And since verification doesn’t require a .edu email address, students can keep the same account and easily convert to full price when they graduate.

Not relying on .edu verification also thwarts fraudsters trying to use an old or fake school email address to redeem the offer. This protects YouTube from discount abuse, which for some brands can be as high as 35%.

This rock-solid security enabled YouTube to promote the offer broadly, which lead to national media coverage in publications like USA Today, Rolling Stone, EnGadget and TechCrunch – all of which underscored the value of exclusive student offers.

How an Exclusive Student Offer Lowers CAC and Churn

YouTube’s gated, exclusive offer for students is a lucrative move because it taps into a target segment that has 180+ million members worldwide with $574 billion spending power in the U.S. alone.

As one TechCrunch reporter explains, “Getting younger users addicted to a particular service early on can be a valuable long-term strategy – especially on apps that customize themselves to your likes and interests over time. That makes it more difficult to switch to a competitor at a later date, as you’d lose your personalized playlists and new music suggestions.”

Putting these programs in place just six months after first launching its music streaming service set YouTube up to capture its share of the next generation of subscribers. TechCrunch reports that Spotify and Apple Music’s investment in similar gated student offer programs has already ”likely paid off in terms of growth among the young adult demographic.”

They also see lower churn because a discount like YouTube’s student offer provides ongoing value that keeps subscribers from cancelling. Subscription companies using SheerID have seen students convert to full price when they graduate at rates as high as 98%.

And these programs are just the beginning. YouTube plans to roll out the gated offer to international students with the help of SheerID, whose digital verification solution includes more than 40 countries and 18 languages.

Ready to Acquire Young Subscribers Who Stay for the Long Haul? 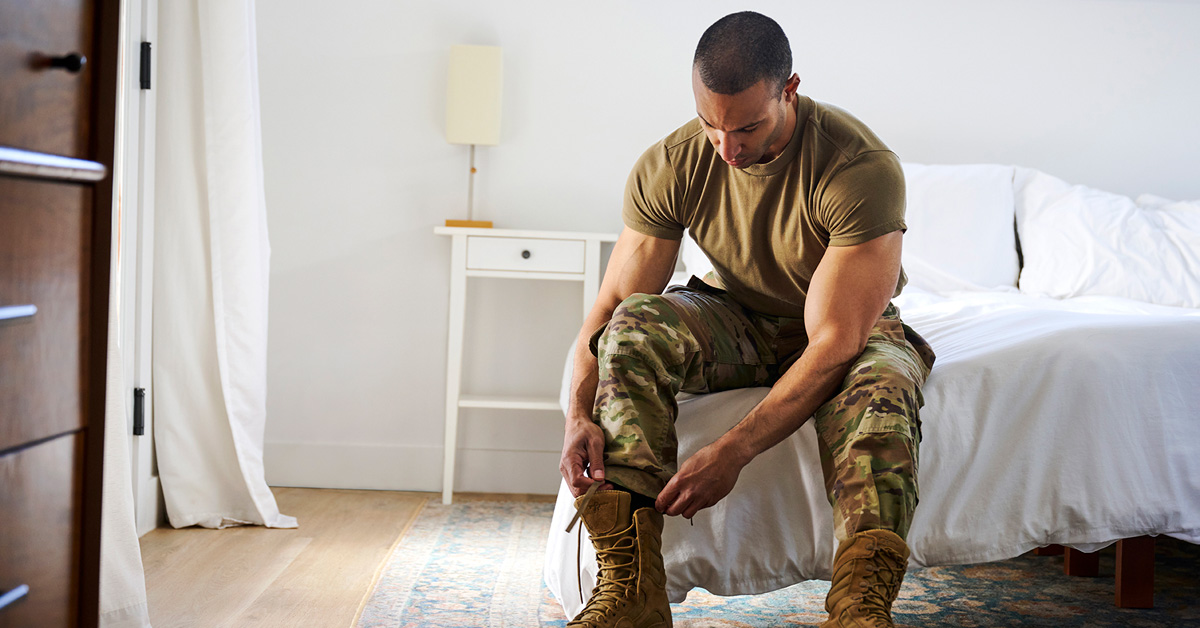 Identity Marketing / Learning / Military / Personalized Offers
Marketing to the Military Explained
This article was originally published in 2020, but has been updated to reflect new research and consumer trends. A lot has changed since we first covered this topic, but the value of marketing to the military has not! The military market is huge—it’s made up of approximately 37 million service members with $1.2 trillion in ...
Read more 17 min read 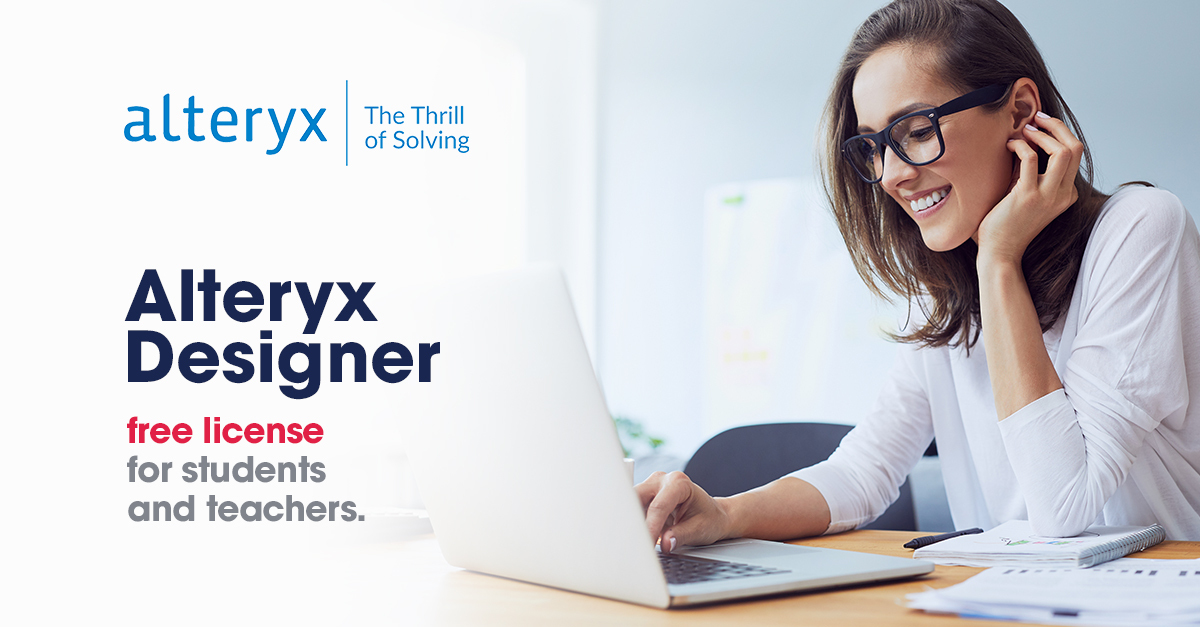 Customer Loyalty / Personalized Offers / Software / Students/Gen Z / Teachers
Alteryx Promotes Customer Loyalty with Gated Offers for Students and Teachers
Companies everywhere are searching for data-driven solutions to their business challenges, and many of them are using Alteryx software to find them. The trouble is, the workforce has a shortage of skilled data analysts. Alteryx sees this as an opportunity. The company recognized the need to prepare college students to enter these fast-growing careers, and ...
Read more 6 min read